The state of p(l)ay with social grants

The Post Office stands ready to solve the dilemma of putting billions of rands into the hands of South Africa’s welfare recipients – and only time will tell if it can pull this off. 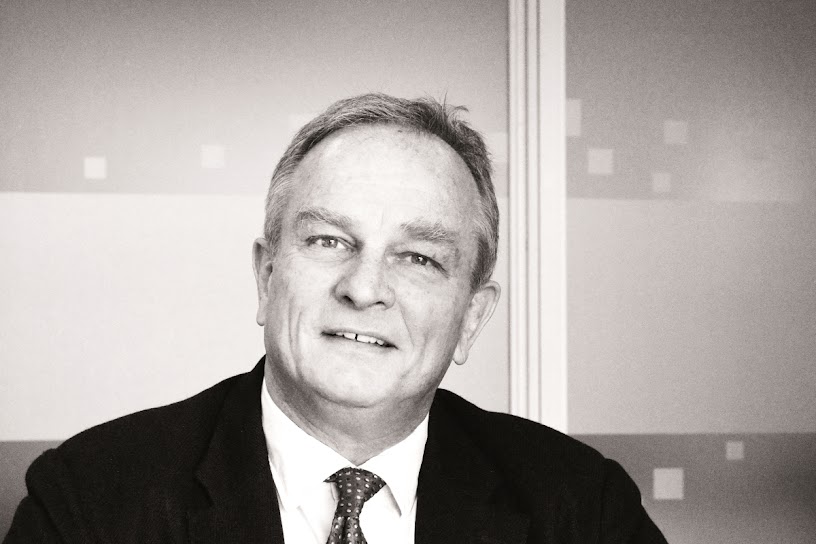 Each month, more than 17 million South Africans stand in line to receive social grant payouts – a security net that, while heavily criticised, stands between many citizens and abject poverty.

To summarise a legal debacle that has been years in the making: a R10 billion contract awarded to Net1 unit Cash Paymaster Solutions in 2012 to handle payments (to the order of R140 billion a year) was declared invalid, several court cases ensued, and, last year, the highest court in the land ruled that the deal with CPS could continue until March this year, but under strict supervision. Of course, the profits it made from the deal came under scrutiny as well. No surprises then, when it was finally decided to cut the private sector out, and go with a government entity. While our state-owned enterprises are not exactly beacons of good governance, the solution seems to be the lesser of two evils.