Apple is trying to tell us how we should be using our computers in the future. 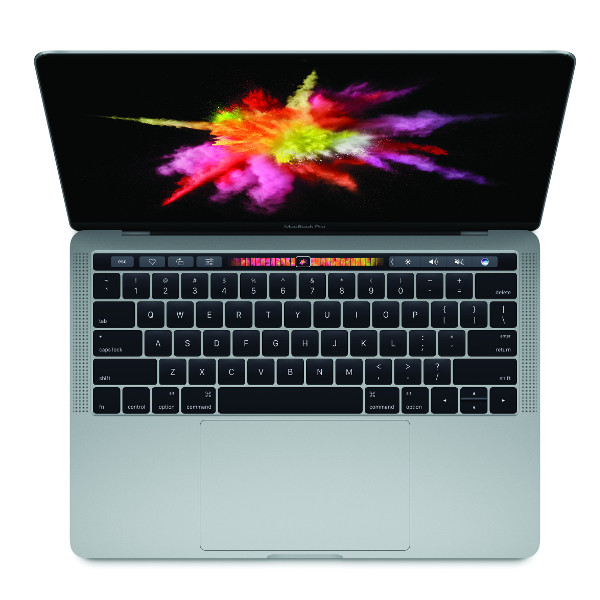 Apple finally updated its benchmark Macbook Pro computers last week. It made them thinner, faster and added a rather gimmicky touch bar which replaces the venerable function keys at the top of the keyboard. Oh yes, and it ditched every legacy port on the laptop with the exception of the headphone jack.