Retail prices will not plummet

Despite what the mainstream media says, it’s unlikely that there will be a sudden drop in mobile call prices, even if the operators reach an agreement on interconnection. 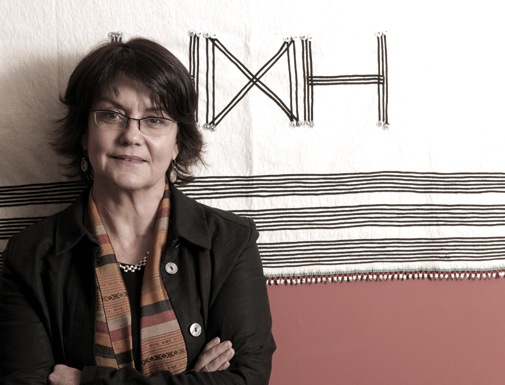 As Dominic Cull, a telecoms lawyer with Ellipsis, points out, the history of interconnection between Vodacom and MTN bears scrutiny. It sheds a great deal of light on the various claims and counter-claims made in the present debate. In 1994, when the two mobile operators first began to operate, they paid Telkom 23c for calls terminating on Telkom’s network, and paid each other 20c for the same privilege, according to data contained in a 2007 complaint to the Competition Commission by Durban resident Srini Naidoo, whose letter is archived by the National Consumer Forum (NCF). The Telkom interconnection rate has remained almost constant ever since, pursuant to an agreement that would ease the entry of the new operators into the market. For five years, so did the interconnect rate between the two mobile operators. Then, in 1999, MTN and Vodacom issued a joint notification to the regulator (then SATRA), indicating that the interconnect would rise to 50c on 1 July 1999, 80c on 1 July 2000, and R1.19 on 1 July 2001. By 1 November 2001, the interconnect rate to terminate calls on either of the two dominant mobile operators’ networks had risen to R1.23. This 515 percent increase over 30 months precisely coincided with the third cellular licensing process. It was eventually awarded to Cell C in 2001, just as the interconnect rate imposed upon it by both Vodacom and MTN hit R1.23. Naidoo contended that since the interconnect between Vodacom and MTN, which had similar market shares, would largely cancel each other out, that there was probably collusion aimed at hiking the interconnect rate with the intent to squeeze out Cell C, or any other new contender in the market. It is on this basis that Naidoo’s complaint suggests an appropriate relief measure would be a return to the original 20c interconnection rate.