It’s been more than 50 years since the USS Enterprise took to the stars. Why are we still so interested in these explorers? 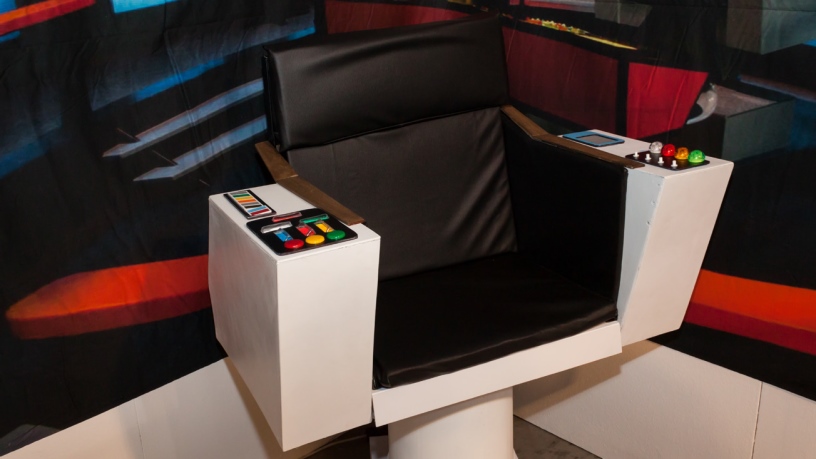 It was on November 27, 1964, when the cast and crew got down to filming what would come to be known as The Cage, the pilot episode for new series called Star Trek. In the chair is Captain Christopher Pike, who receives a distress call from the survivors of a scientific expedition on the fourth planet of the Talos Star Group. A landing party, which includes the Vulcan Spock, beams down to the planet’s surface, where they find what appears to be survivors of the expedition, now grizzled with age. There’s also a beautiful young woman, Vina, who quickly lures Pike into the lair of a balloon-headed race called the Talosians, who have some limited telepathic ability. He’s captured and confined to a cell in what seems to be a zoo, but, as these things go, he manages to escape.

The pilot didn’t find much favour with NBC executives, who thought it too cerebral and slow-moving. They did, however, unusually, order another pilot, and were persuaded in part by actor Lucille Ball, whose studio Desilu Productions produced the first episodes.