Is Angola Africa's next tech superstar?

Recent tech activity in Angola could be a sign of more to come, but the jury is out on whether ‘rising giant’ status applies. 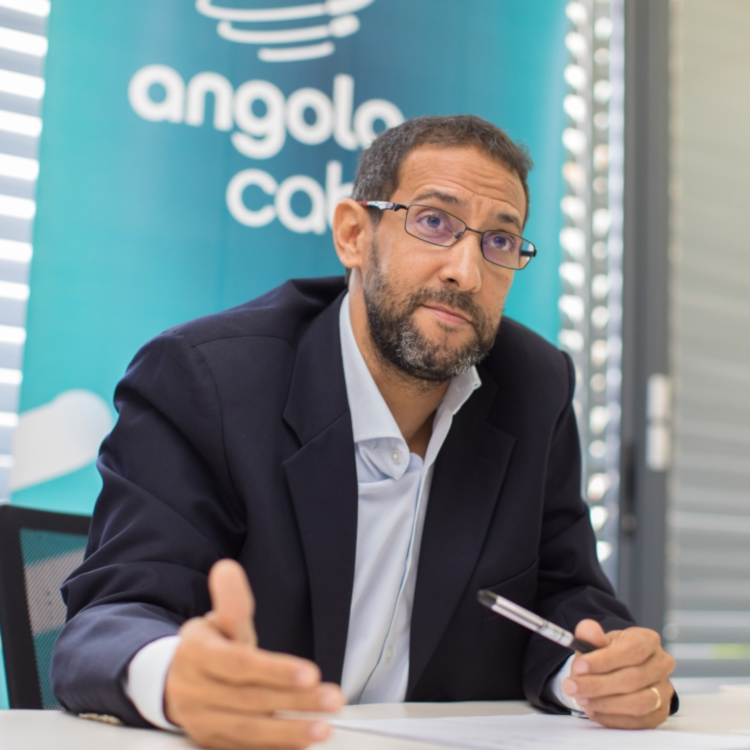 Angola’s ICT sector and telecommunications industry have made headlines of late, inspired by João Lourenço-led government talk of licensing a new telco to bolster domestic competition. This is in addition to the country’s prominence as a landing site for fibre-optic cable networks and launch-pad for relevant projects. But is it premature to describe the market as a ‘rising giant’?

In early June this year, Angola’s government initiated a tender process to accommodate a third operator ‘to improve services and reduce the telephone tariffs for users’.