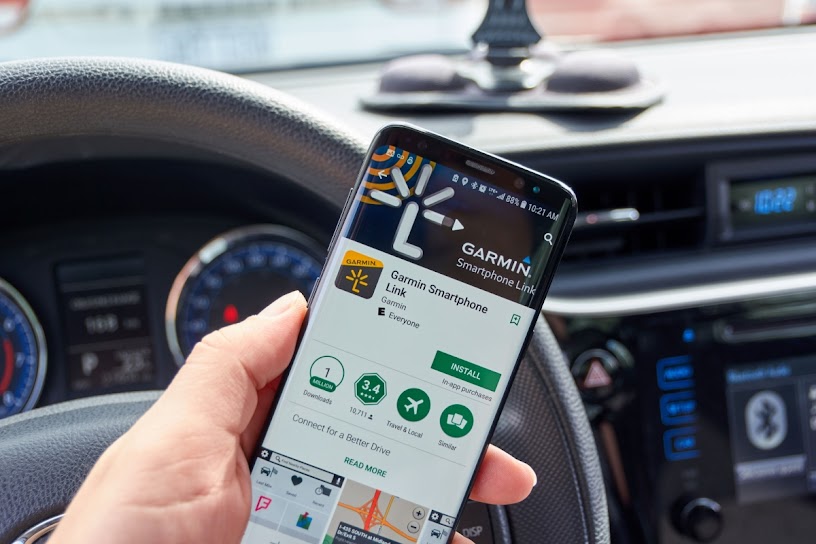 Headquartered in the US, in Kansas, but registered as a Swiss company, Garmin is one of the pioneers of GPS technology. Today, it boasts annual revenues of around $5 billion, income of $1 billion and a market cap of just under $28 billion.

Founded in 1989 by Gary Burrell and Min Kao and originally called ProNav, the company name was later revised to a portmanteau of the founders’ first names – Gar(y)-Min. Burrell retired as CEO in 2003, and as chair in 2004, but remained a chair emeritus until his death in 2019. Kao is credited with the breakthrough design and engineering of GPS software technology that is the foundation of the Garmin product line. Today, Kao is executive chair and the company’s second largest shareholder. The company’s largest shareholder is Jonathan Burrell, the CEO of the Burrell Family Office and an independent director of Garmin with 10.8%. The third largest investor is The Vanguard Group, a private equity firm of sorts, which holds just over 8%. Although Garmin is listed on the Nasdaq and has been a public company for 21 years (*at the time of going to print Garmin announced it will be transferring its listing to the New York Stock Exchange), just 13 investors hold about 50% of the stock. Its CEO, Clifton Pemble, has been in his current role since 2014, having been with the company since 2003.