MULTI-CLOUD? YOU BETTER HAVE A PLAN

The most prevalent change since the beginning of lockdown is the shift to working from home, setting the stage for the new normal. It quickly became clear that those businesses that had a high-availability or disaster recovery strategy in place immediately had a competitive advantage. Those who had been paying lip service to this were at an immediate disadvantage. 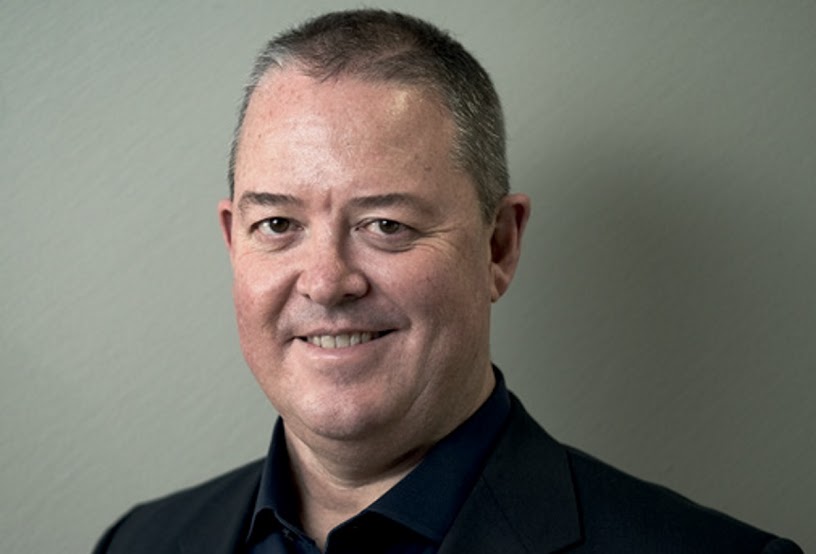 “When lockdowns first hit, it was very clear as we started to order online, who actually had an ecommerce engine and who just had a foot in the water. The supply chain began to unravel as businesses simply weren’t able to scale. The same can be said for working from home. Moving people off-site became massively important,” says Paul Ruinaard, regional sales director for cloud services provider Nutanix Sub-Saharan Africa.

“Speaking to CIOs at a recent Brainstorm roundtable it became clear that this sudden digital shift accelerated understanding of what cloud actually is. Up to this point applications like Zoom and Microsoft Teams were known but seldom used – and widely thought of as the cloud. In the Nutanix enterprise cloud index survey from November 2019, customers stated that 70% to 80% of workloads were being repatriated back to on-prem from the cloud. That figure has probably shifted with a more educated audience recognising cloud’s value.”