Drones are a disruptive technology that is being used for many positive applications. But beware their malicious use. 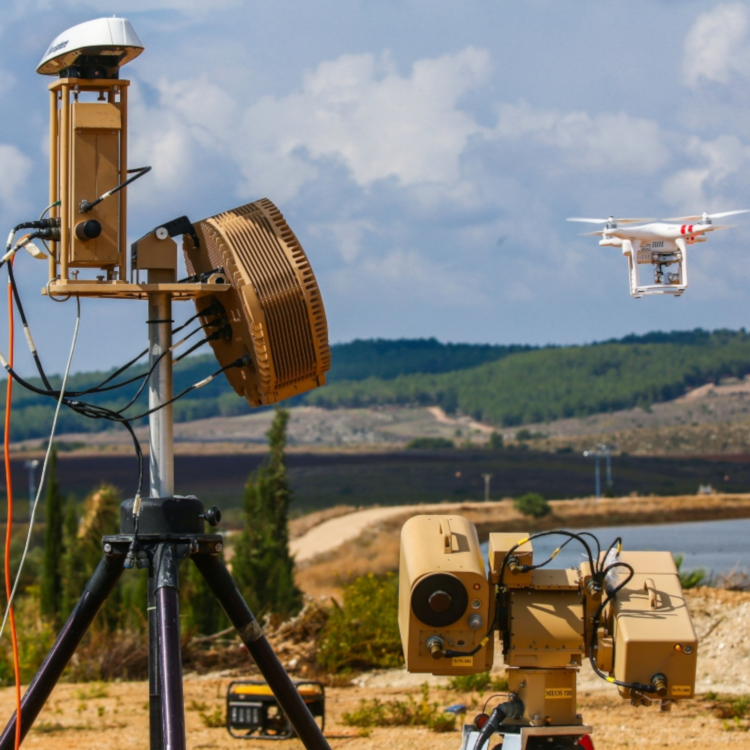 Two explosions echo across the skies of Caracas, Venezuela, midway through a speech by President Nicolas Maduro. Soldiers scatter in a panic and bodyguards rush to protect the startled president. It is 4 August 2018, a date that marks the first time explosive- laden commercial drones are used to try to assassinate a president.

Attackers used two Matrice 600 drones built by China’s DJI, the world’s largest drone manufacturer. The first drone detonated somewhere near the parade Maduro was addressing, injuring a number of soldiers, while the second crashed and exploded shortly afterwards around 400 metres away.