How Absa made the cloud come to it

Cloud providers have learned a couple of lessons over the years, and have made it easier for banks to start their cloud journey. 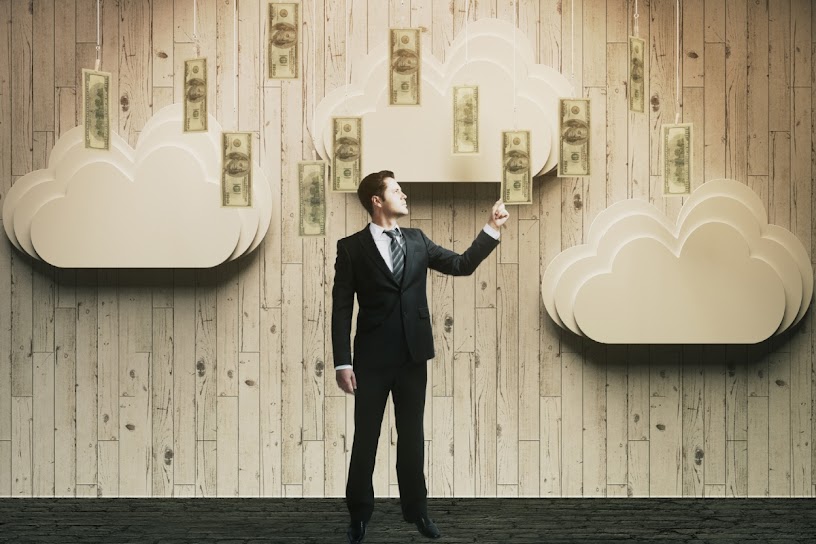 Absa, like almost any large organisation, used to have a number of sprawling datacentres that housed separate applications on dedicated servers. Being a bank, its datacentre estate was also one of the largest around, at about 10 000 square metres, at various sites in Johannesburg. This has been whittled down to about 1 500 square metres presently, which has involved, among other things, virtualising most of its infrastructure. This has not been a quick or easy process, but Absa was nudged in this direction when it separated from Barclays. This massively complicated operation was finally completed a little over a year ago, one consequence of which would result in hosting more services locally. Building more datacentres was out of the question, and this meant it could now really begin to use cloud in an impactful way.

The journey was begun during the tenure of the former chief technology officer Andy Baker, who after just over a decade at the bank, left to join AWS as a director. Suren Pillay worked with Baker for a handful of years, and has now stepped into the role in an interim capacity. He was the chief architect for Baker, and was also in charge of the bank’s cloud programme and strategy. Baker told me earlier this year that it had only been with the advent of hybrid cloud that it had really been able to start experimenting with cloud in a meaningful way.