Cloudy, with a chance of malice

Cloud adoption has increased in the past couple of years, fuelled by work-from-home, but so too has growth in cybercrime. What to do about protecting everything the cloud touches? 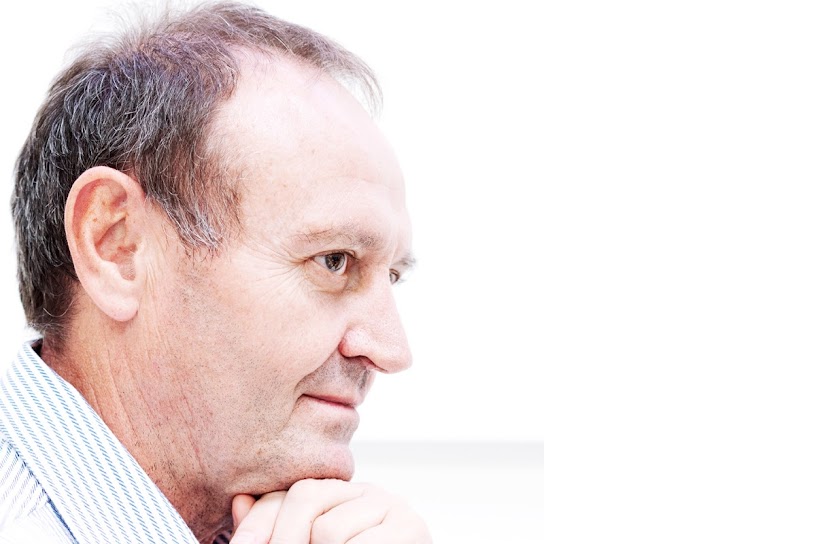 Lockdowns and working from home necessitated by the pandemic were an unexpected reality check for businesses across the board. In addition, they established the value and flexibility of cloud, which led to significantly accelerated adoption of cloud technologies. However, equally dramatically, they also expanded the attack surface through the slew of devices, connections and apps now joining the corporate network. And things aren’t going to change any time soon, with remote or at least hybrid work environments becoming the norm.

William Morrish, group chief revenue officer, Performanta, says beyond a multi-cloud approach, organisations are moving to a fully distributed enterprise IT architecture that will often take a mix of the hyperscale clouds (AWS, Azure, GCP) but also numerous SaaS applications (Salesforce, SAP, WorkDay and suchlike). Digital transformation is driving massive improvements in companies, allowing them to focus on their core business and outsourcing the base infrastructure and day-to-day services to more tuned providers. “However, this presents a wide security challenge as data is no longer in one place, users no longer access one set of services and there’s no longer a perimeter to the IT estate. In many ways, cloud security is the same as on-premise security, just far more distributed. The cloud is often thought of as ‘my stuff elsewhere’, however the real shift is that the enterprise has outsourced the base level infrastructure, but the same application, user or authentication and data level risks still abound, and because of the distributed nature, can be even harder to control.”