IBM, the grandfather of the IT industry, undoubtedly has the history, but has struggled in recent years. Will its new strategy turn its fortunes around? 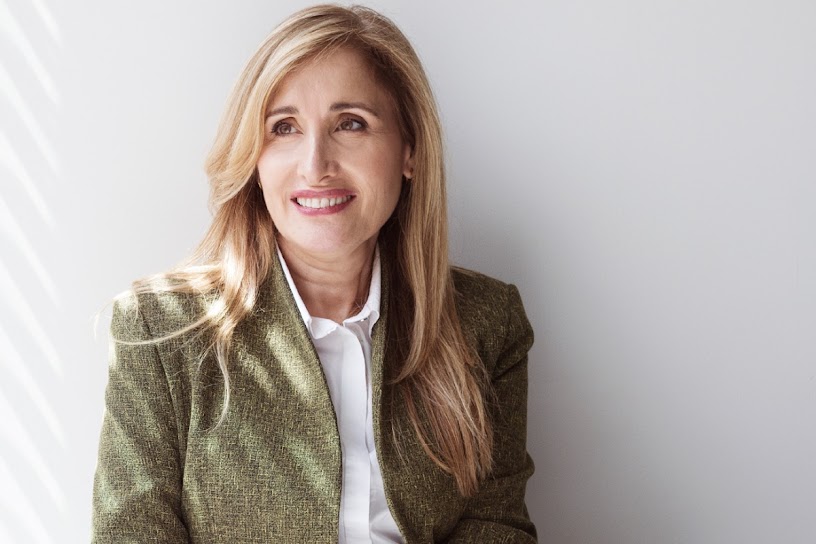 With a storied history in the tech industry, IBM is able to trace its origins back 110 years. It evolved from selling commercial weighing scales, clocking-in machines and tabulators to electric typewriters, calculators, and mainframes. In fact, in 1921, the preincarnation of IBM, a company called CTR, supplied equipment to South Africa for use in the national census.

IBM’s history is littered with technological innovations, from inventing self-learning programs, the floppy disk, the magnetic stripe used on payment cards, hard drives, the relational database, the ATM, and forefathers for AI – Deep Blue and Watson. Its pioneering research proficiency in the computing industry has been long-held, gaining thousands of patents every year.