The mainframe is not a dinosaur, but a valuable part of modern web- and cloud-focused enterprises. 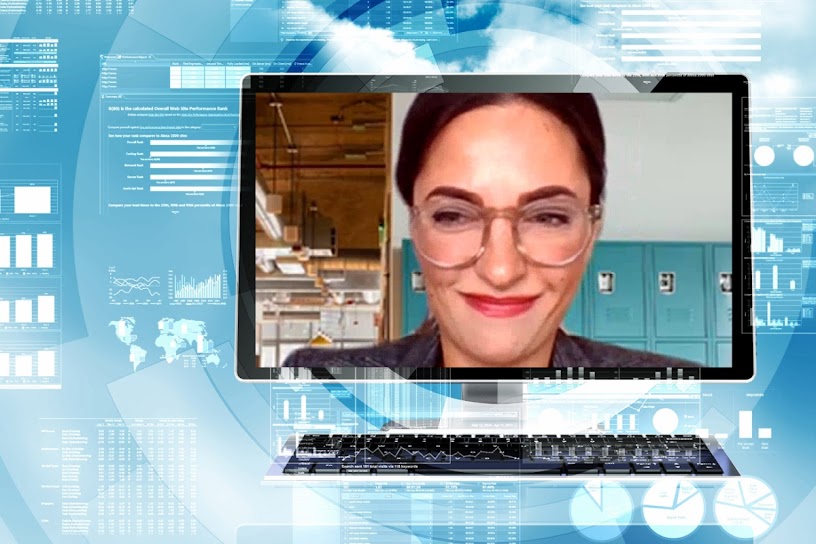 Mainframes represent the longest-running history of computer systems. It’s been almost a century since the first mainframe, the Harvard Mark I, became operational in the 1930s, and these behemoth machines have remained part of IT ever since. Mainframes also continued to evolve, and even though x86 computers have rivalled them since the 1980s, mainframes prevail and continue to serve organisations today.

Why are mainframes still so pervasive? And if they’re supposed to be legacy systems ‒ the dinosaurs of the office ‒ why do we still use them? Daria Siura, Connx technical advisor, Software AG, disagrees with the view that they’re old-fashioned throwbacks.