In selling the case for cloud, it’s best not to focus solely on the technology, says Old Mutual’s CIO Johnson Idesoh. 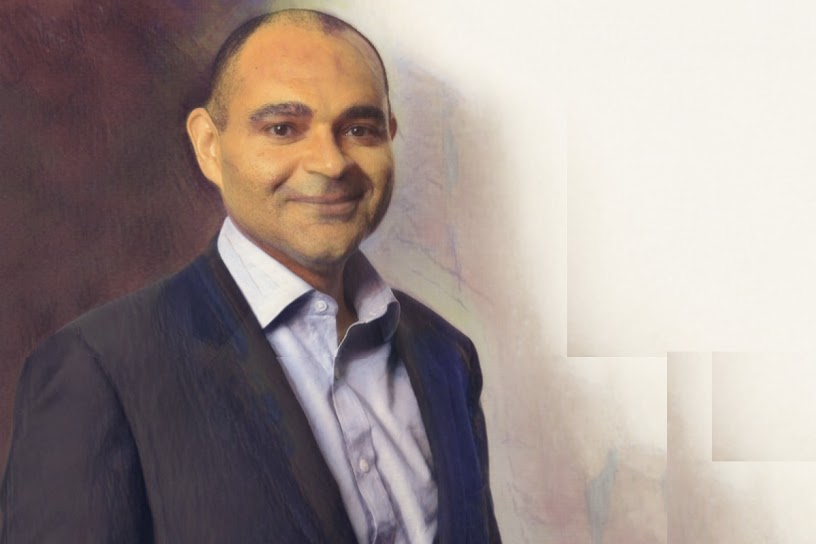 In hindsight, Old Mutual made a good choice when it hired Johnson Idesoh as its CIO in 2014. While I haven’t seen his KPIs, it’s a fair bet that his remit entailed the modernisation of its IT estate, which, as he explains, was getting on in years. It would also fall to him to forge the company’s path to the cloud, which is as much about technology as bringing the staff around to a new way of thinking. As it happened, in 2016, the company embarked on what it called a ‘managed separation’ process, the effect of which would be splitting into a number of separate entities, as well as unbundling its majority stake in Nedbank. The South African operation would now be in charge of its own destiny, or ‘unleashed’, as he puts it, and it also provided a unique opportunity to take stock of how it could use technology more effectively. Cloud, of course, would be a key part of this journey. Old Mutual is one of the oldest companies in the country – it was founded in 1845 – and Idesoh says there was the perception that it was old-fashioned. When he arrived, he thinks this would have been a fair statement, technologically speaking.

He joined from UK insurer Aviva, where he was the chief operating officer for transformation. He remembers the company was an early adopter of cloud solutions, Azure, as it happened, and was one of the first to use telematics to measure driver behaviour. He says cloud was the only way it was going to be able to properly serve it vast client base, which counted one in every four UK households as customers, or about 15 million.