Opening up the creative economy

Snake Nation and the intersection of creativity, technology and culture. 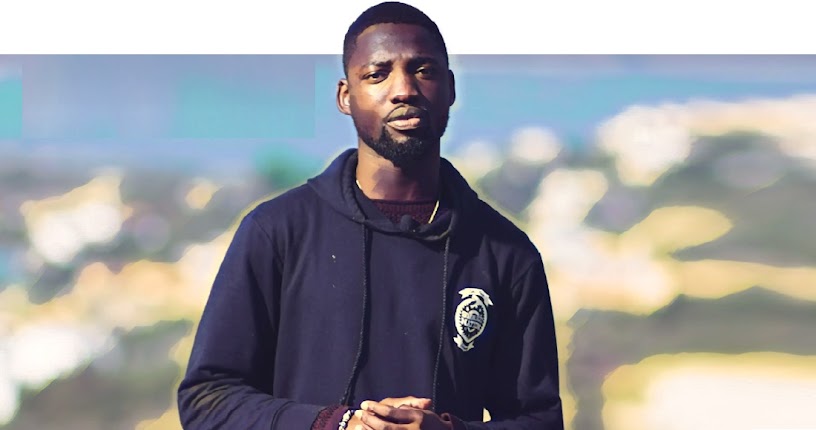 Named after a historically rebellious American neighbourhood that was burned to the ground and reborn as Castleberry Hill, Snake Nation is a new, blockchain-based content, technology and media company headquartered in both Cape Town and Atlanta, Georgia.

“It was our hood. It was where we grew up as businesspeople and creatives. I fell in love with the story and the notion that locals are best equipped to tell local stories,” says Karl Carter, Snake Nation’s CEO. After running an agency for 15 years, Carter wanted to do something more meaningful. “There was no real infrastructure for creators of colour. That was the impetus, to do something that would help better serve the community.”